GLENDALE, Colo. – As a part of Glendale’s ongoing effort to develop American rugby players and pave the pathway for collegiate players to step up to the professional level, the General Manager of the Colorado Raptors, Mark Bullock, is excited to announce another... 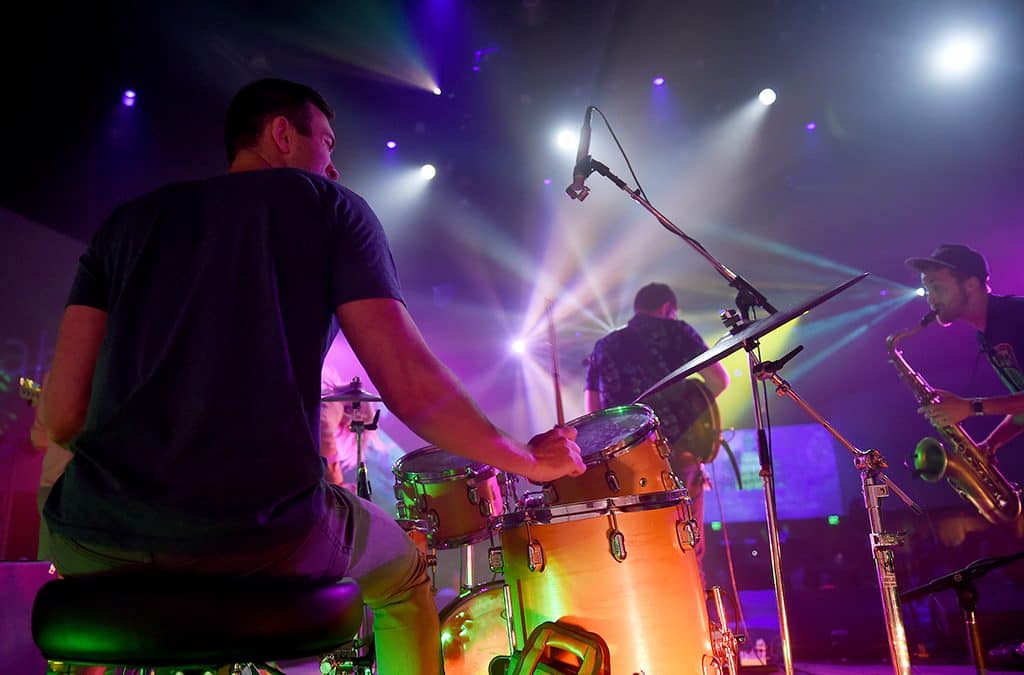 It all goes down on Thursday, August 8th. Don’t miss out!

Look what the cat dragged in… the First Annual Pet Video Festival! Pet lovers around Denver will gather at Infinity Park in Glendale on August 3rd to watch Denver’s best pet videos and photos submitted by the listeners of KOOL 105, Mix 100 and Altitude Sports Radio!... 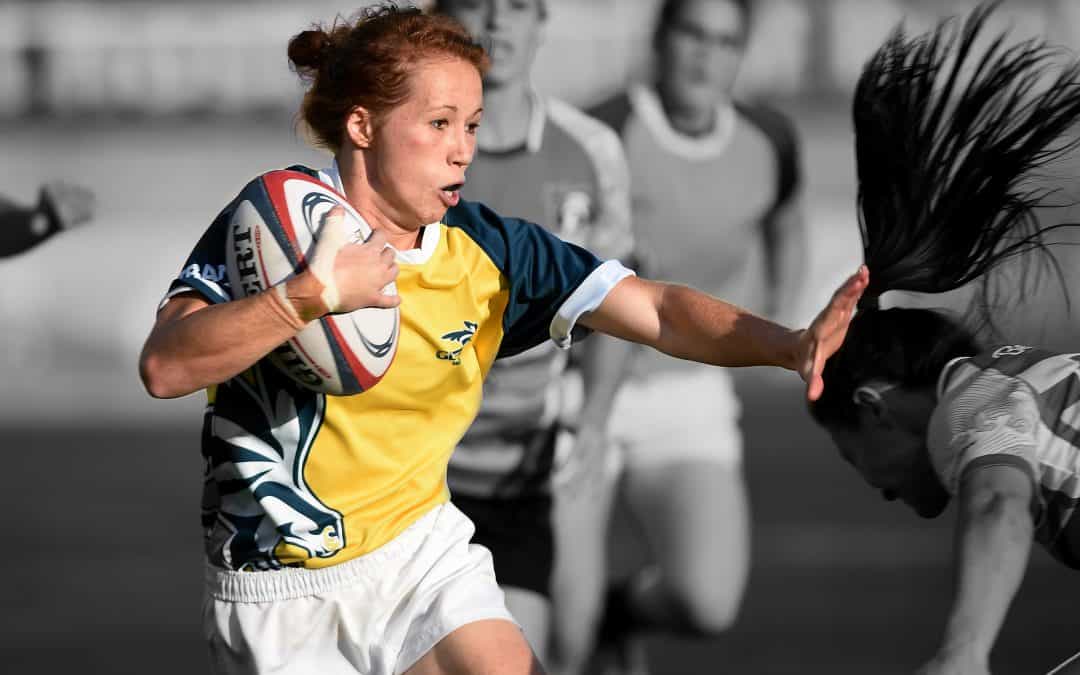 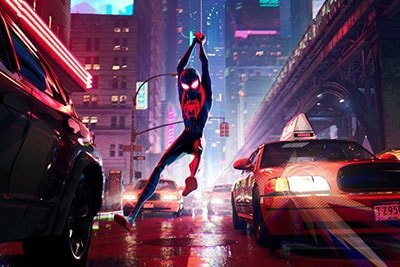 Monday Movie Madness is back at Infinity Park! 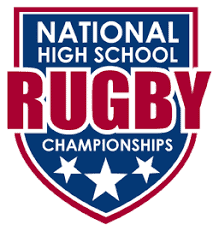 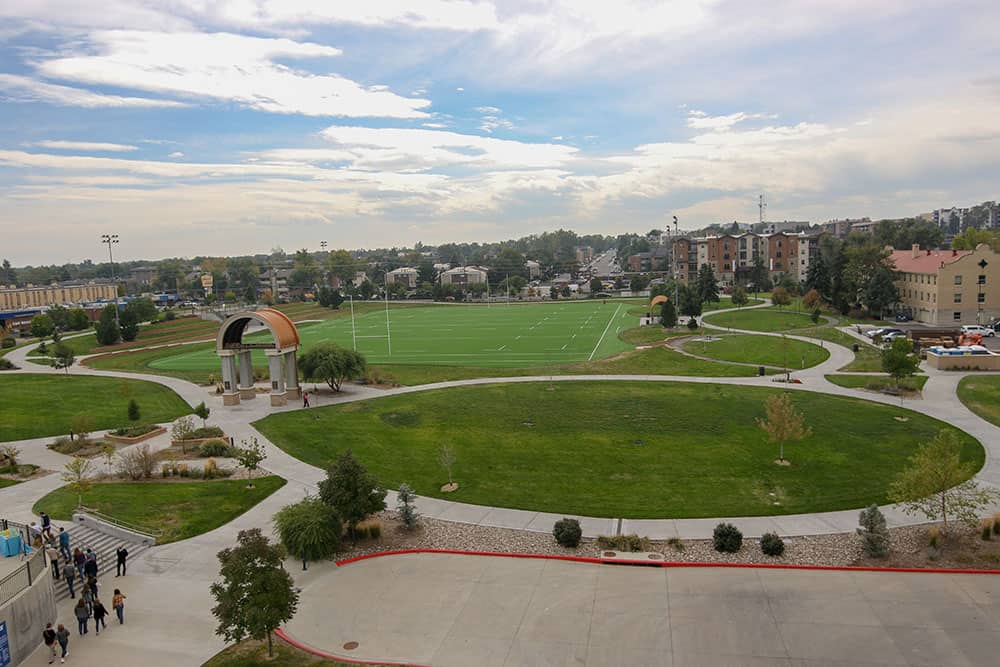 More dependably useful for all levels of play, the material installed in October is better at preventing injury 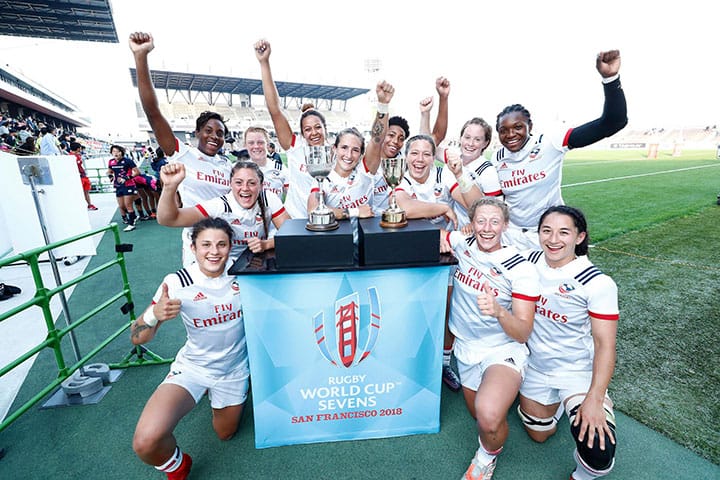 The primary route to qualification for the 2020 Tokyo Olympics 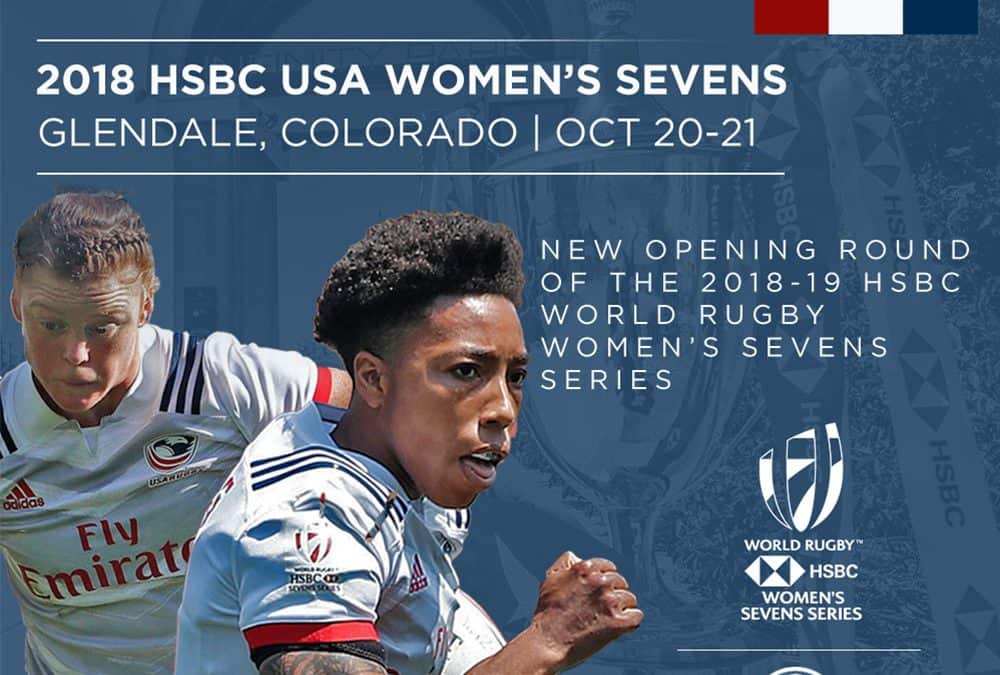 Tournament play has long been a staple at Infinity Park

June 2-3 will see the next round of tournament action at Infinity Park, as the 2018 USA Rugby Emirates Airline Club National Championships come to town. 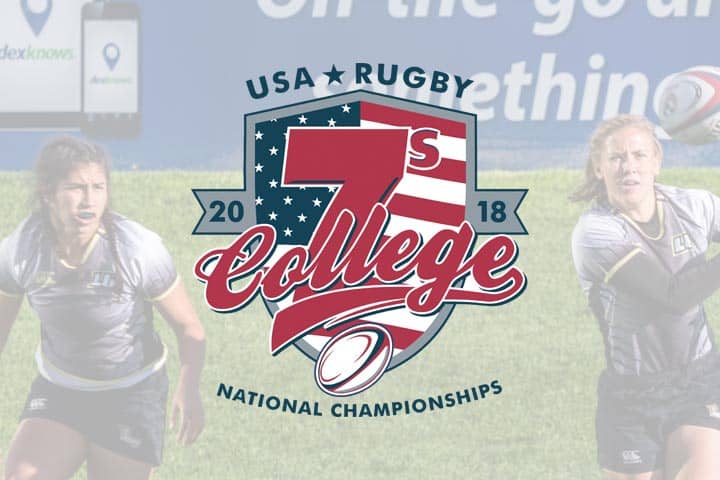 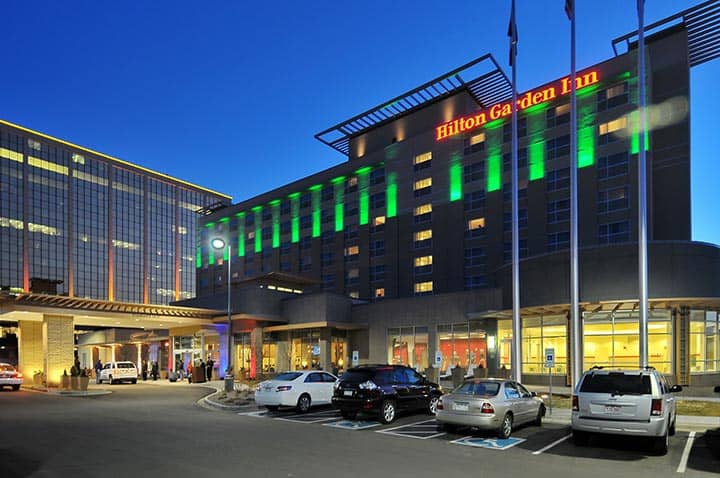 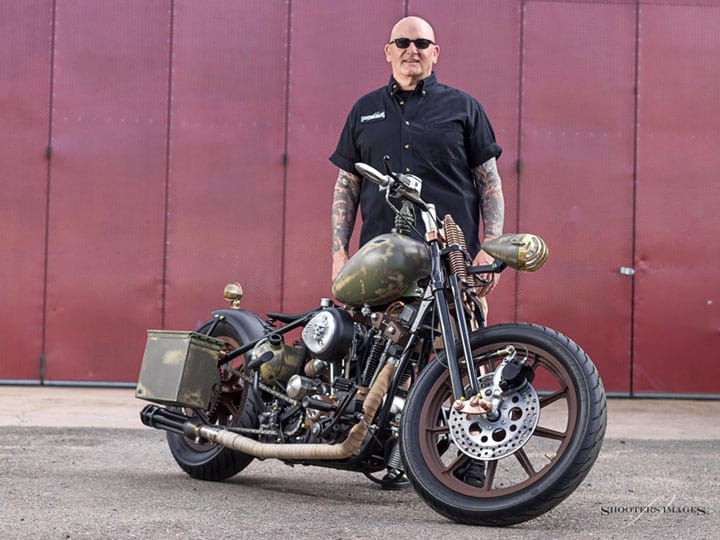 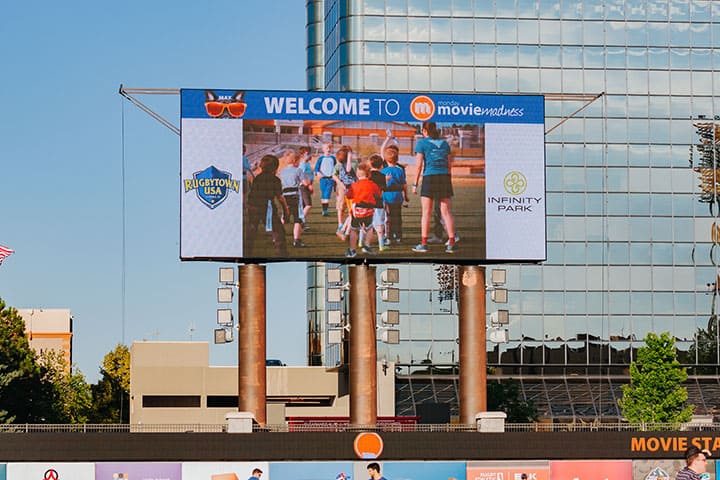 Serving Front Range Families a Dose of the Raptors

Glendale’s parks heighten a strong sense of community in the city.

Come One, Come All – A Rugby Story

A passionate and involved community. 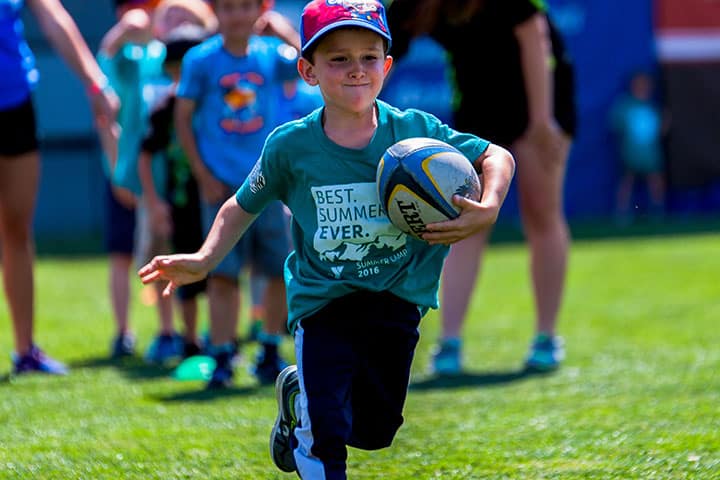 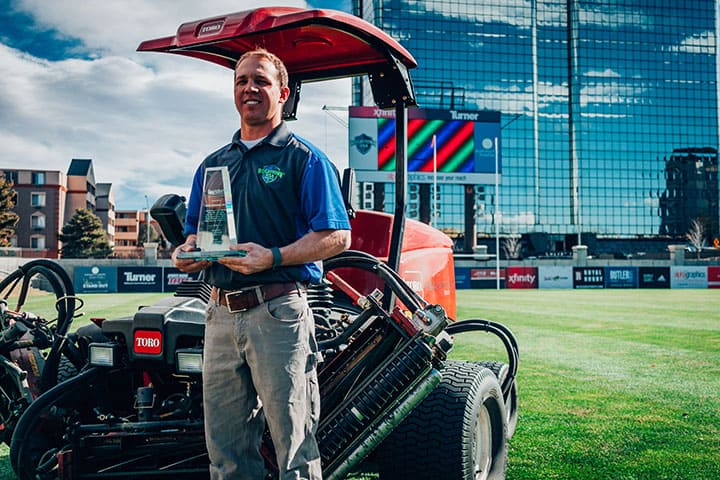 A Peek at the Park’s Power Planner: Glendale’s Kieran Nelson

Glendale is throwing a beer festival alongside a prestigious rugby tournament at Infinity Park.

Summer is in full swing

Are you ready? June Newsletter from Infinity Park.

The place to be this summer

May Newsletter from Infinity Park at Glendale

At the Center of Everything