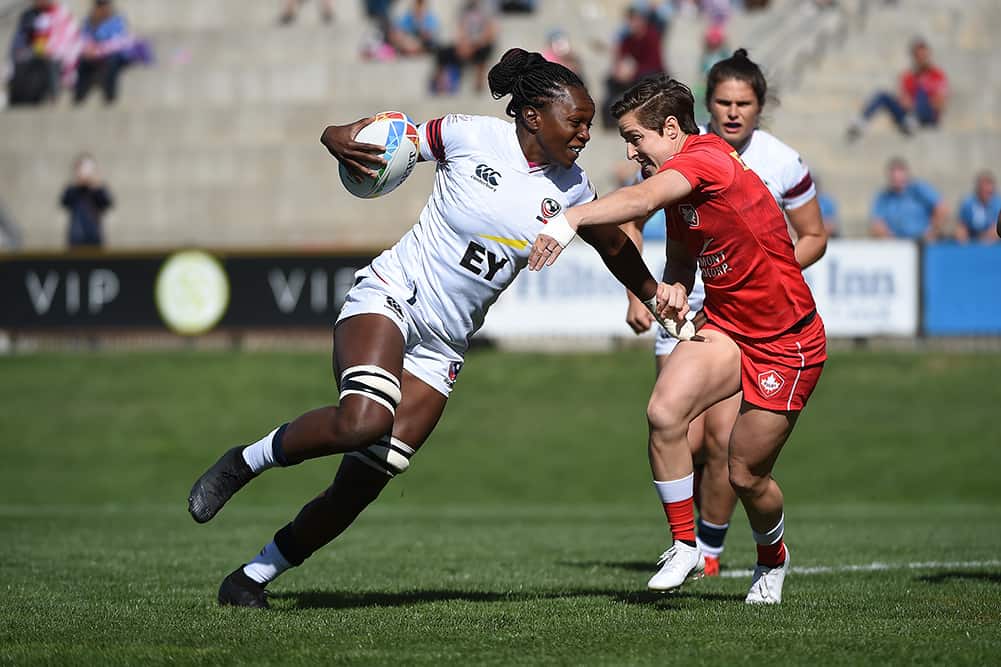 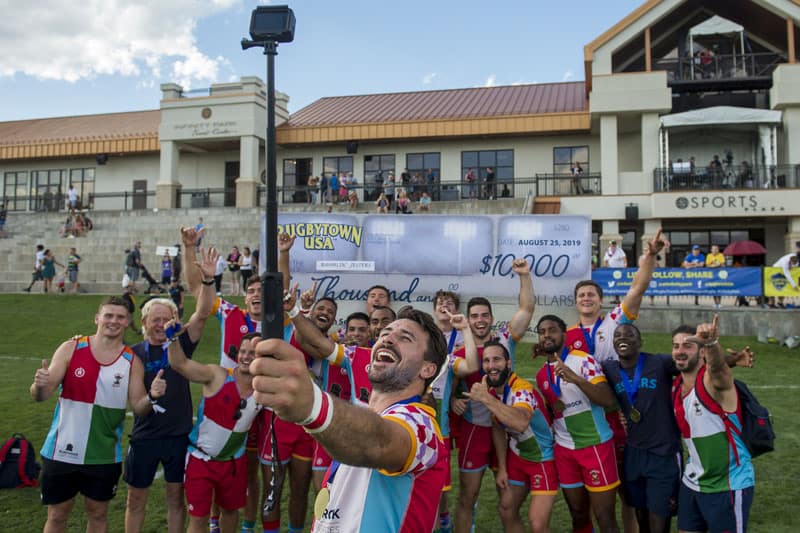 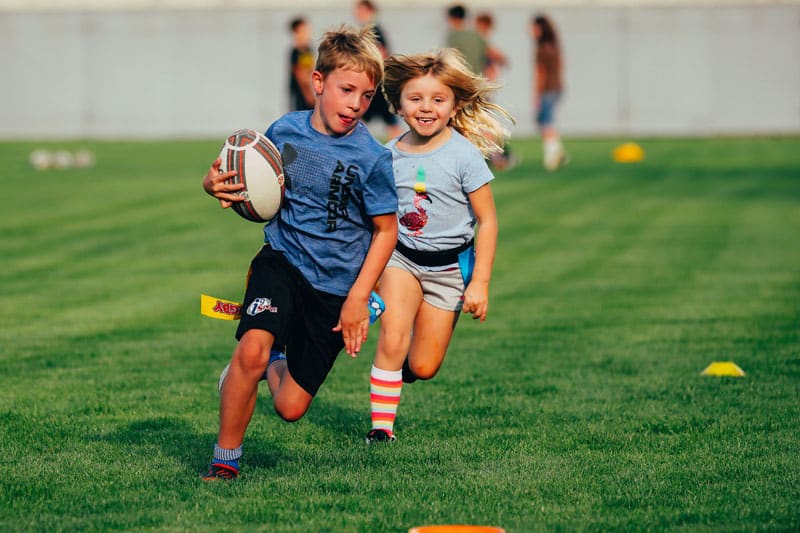 Year after year, hundreds of rugby teams from across the world make RugbyTown USA their destination. Celebrating more than a decade as the epicenter of American rugby, the vision of Glendale, Colorado city leaders has earned the title of RugbyTown USA. Infinity Park, the first rugby-specific stadium in the country, is more than a treat for Colorado’s rugby fans, players, and coaches: it’s a leader for the sport’s national and international community.

From the very beginning, RugbyTown USA’s ultimate goal has been to grow the game of rugby in the United States. One of the largest steps towards achieving that goal came in June 2020 when Infinity Park was named the National Training Center for the United States Men’s and Women’s Eagles XVs teams. The partnership provides both XVs programs with something they’ve never had – a place dedicated for them to meet and train. The elevated partnership between the City of Glendale and USA Rugby means that fans will have the chance to enjoy more international test rugby matches at Infinity Park as well.

Critical to maintaining its status as America’s rugby capital is the city’s dedication to developing the sport at the youth level. Glendale Youth Rugby offers a tangible pathway to embrace the sport from kindergarten to the international level. RugbyTown USA is a beacon for the sport, a haven where the top domestic talent can develop. With second-to-none facilities, staff, coaches, and players, Glendale’s Infinity Park remains the pinnacle of American rugby.

The Story of RugbyTown Rising